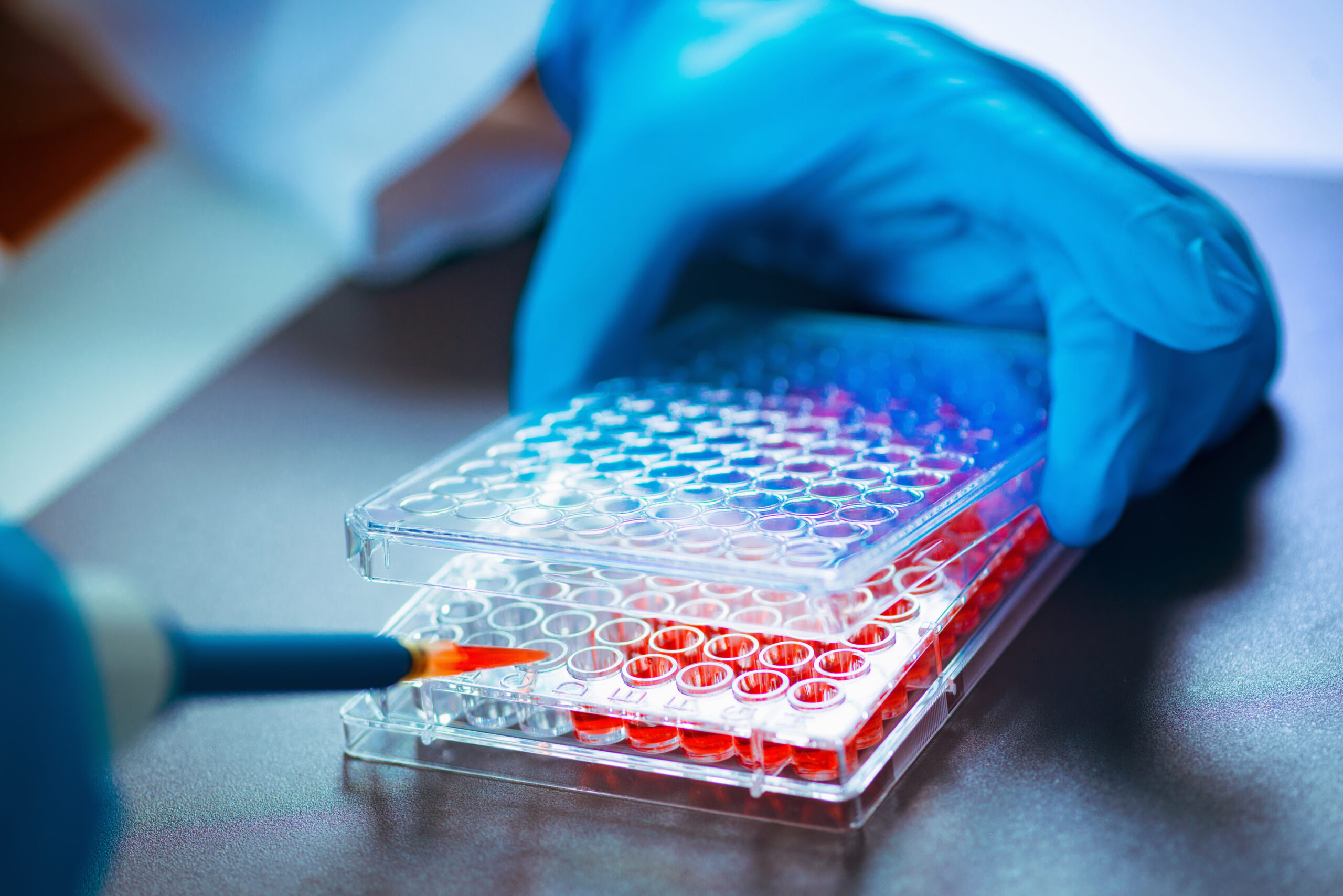 Seroprevalence of viral infections in captive rhesus and cynomolgus macaques.

Macaques serve as important animal models for biomedical research. Viral infection of macaques can compromise animal health as well as the results of biomedical research, and infected animals constitute an occupational health risk. Therefore, monitoring macaque colonies for viral infection is an important task. We used a commercial chip-based assay to analyze sera of 231 macaques for the presence of antibody responses against nine animal and human viruses. We report high seroprevalence of cytomegalovirus (CMV), lymphocryptovirus (LCV), rhesus rhadinovirus (RRV) and simian foamy virus (SFV) antibodies in all age groups. In contrast, antibodies against simian retrovirus type D (SRV/D) and simian T cell leukemia virus (STLV) were detected only in 5 % and 10 % of animals, respectively, and were only found in adult or aged animals. Moreover, none of the animals had antibodies against herpes B virus (BV), in keeping with the results of in-house tests previously used for screening. Finally, an increased seroprevalence of measles virus antibodies in animals with extensive exposure to multiple humans for extended periods of time was observed. However, most of these animals were obtained from external sources, and a lack of information on the measles antibody status of the animals at the time of arrival precluded drawing reliable conclusions from the data. In sum, we show, that in the colony studied, CMV, LCV, RRV and SFV infection was ubiquitous and likely acquired early in life while SRV/D and STLV infection
was rare and likely acquired during adulthood.